Battle Of Champions: India take on South Africa in 1st T20 at Dharamsala

A three-match T20 series between India and South Africa starts on Sunday as the hosts lock horns with the Proteas in the first T20 at the picturesque Himachal Pradesh Cricket Association Stadium, Dharamsala. 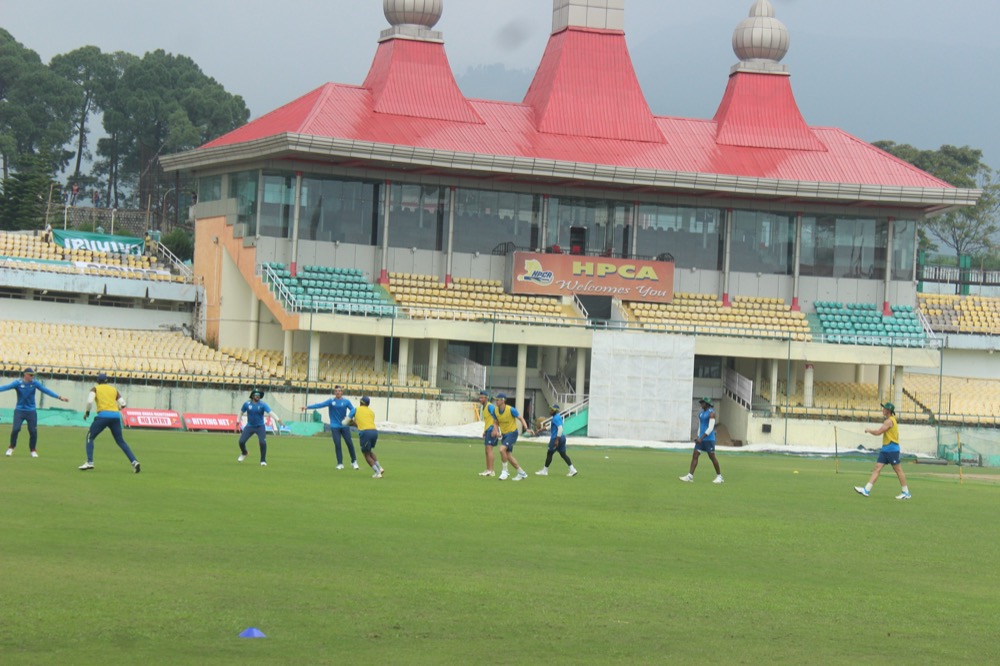 A three-match T20 series between India and South Africa starts on Sunday as the hosts lock horns with the Proteas in the first T20 at the picturesque Himachal Pradesh Cricket Association Stadium, Dharamsala.

India and South Africa look evenly matched on paper as in their last five encounters both the teams managed to win two matches apiece. In the ICC Rankings, South Africa is No 3 whereas India is No 4.

South Africa will be led by Quinton de Kock in the absence of Faf du Plessis, who will be back for the 3-match Test series that starts October 2. Rassie van der Dussen, who impressed in the 50-over World Cup, has been appointed vice-captain less than a year after he made his international debut.

Van der Dussen said South Africa will reply on IPL regulars Quinton de Kock and David Miller to lead by example against India. "Quinton and David have played a lot of cricket in India. We will look to feed off them and ask them a lot of questions about the conditions, the kind of bowlers we would be facing so we can quickly adapt against a strong side like India," he  said.

Indian team gets a shot in the arm with the return of Hardik Pandya, who was rested for the West Indies. Being called as the X-factor by captain Virat Kohli and coach Ravi Shashtri, Pandya is raring to go full throttle on the Proteas.

"When someone like your captain and coach backs you, the confidence increases and you look to express yourself and that brings out the best in you. I have always made sure that I understand the situation and then enjoy myself. Enjoying the game decreases the pressure. I have confidence in myself so there is no question of pressure," Pandya said.

This series will also mark the beginning of innings for Vikram Rathour who replaced Sanjay Bangar as Indian team’s batting coach. Rathour, who has played 6 Tests and 7 ODIs for India, has also served as the national selector from the North Zone. Rathour, who was coach of the Himachal Pradesh Cricket team before he joined the Indian team.

The Himachal Pradesh Cricket Association was formed with the objective of augmentation of game of Cricket in the state of Himachal, in the year 1960.