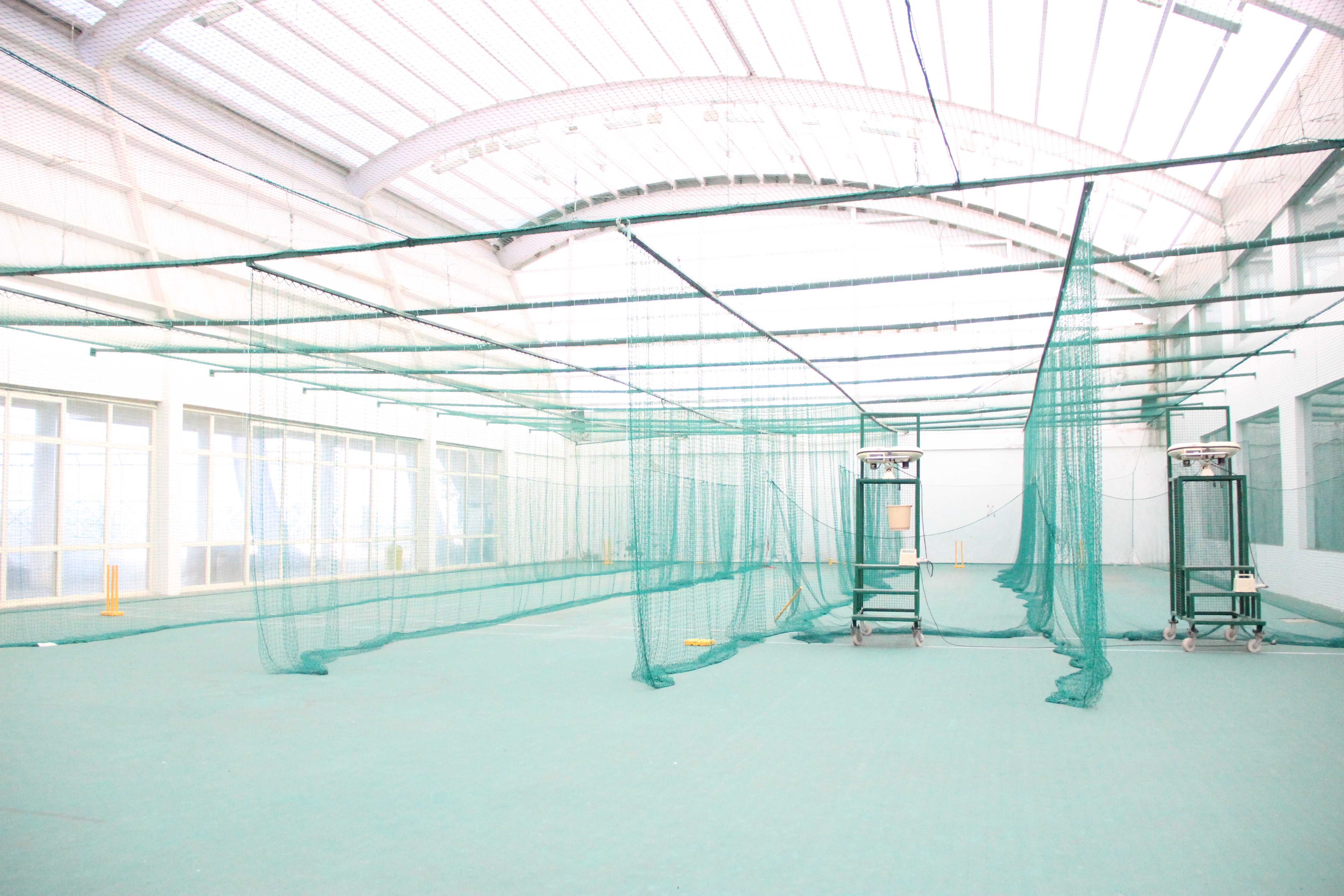 The place promises that the rain will not be stumbling block in the way of player's practice.it is only of its kind in the country with the facilities of five practice wickets,gym,jacuzzi bath,sauna bath ,steam bath,squash court and video analyst room.it is totally equipped with all the facilities as mentioned in the health club besides a well equipped rehabilitation centre.

When it comes to sports facilities, there are two very distinct features that distinguish all of them. Is your facility an indoor facility or an outdoor facility? It is an either/or in most cases, and it is typically divided by the sports and activities you host.

For athletes, this is a major plus. Playing or practicing in extremely hot or cold weather is more difficult than playing or practicing in a controlled climate. This true for players, coaches, and fans alike. Games and practices won’t get canceled due to rain or snow as often when your practice is in an indoor facility. Some sports are difficult to have indoors. Baseball, for instance, is a sport that is rarely played indoors. However, coaches and players still value a facility where they can come practice indoors and not have to deal with the elements. 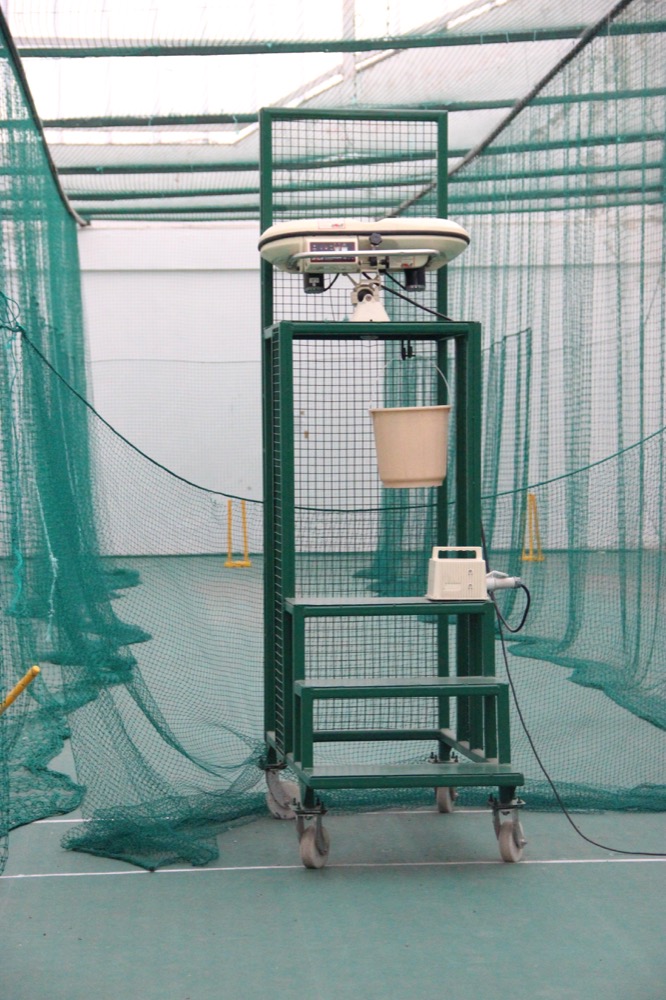 This is especially true for sports like soccer and football. A natural grass field outdoors can take a beating over time. With indoor sports facilities, you don’t have to worry about it. Even outdoors, artificial turf still takes a heftier beating from the weather and can even be more hostile to players because of weather. Artificial turf fields heat up very fast in hot weather, and they become very unforgiving to players in cold weather. With an indoor sports facility, your turf and your equipment won’t be forced to face the elements. That will save you money in the long-term and keep your players and coaches happy in the short-term.

You won’t find many athletes who wouldn’t rather play in an indoor sports facility. This isn’t necessarily for performance reasons, but rather because it’s cooler to play indoors. It feels like they have made it to the big time. The first time an athlete steps on an artificial turf field, they get a certain feeling of excitement. Indoor facilities are also more attractive to coaches. They don’t have to worry about canceling practices when they have an indoor facility nearby. They also don’t have to worry about damaging a gym floor by trying to use their local high school as an indoor facility.